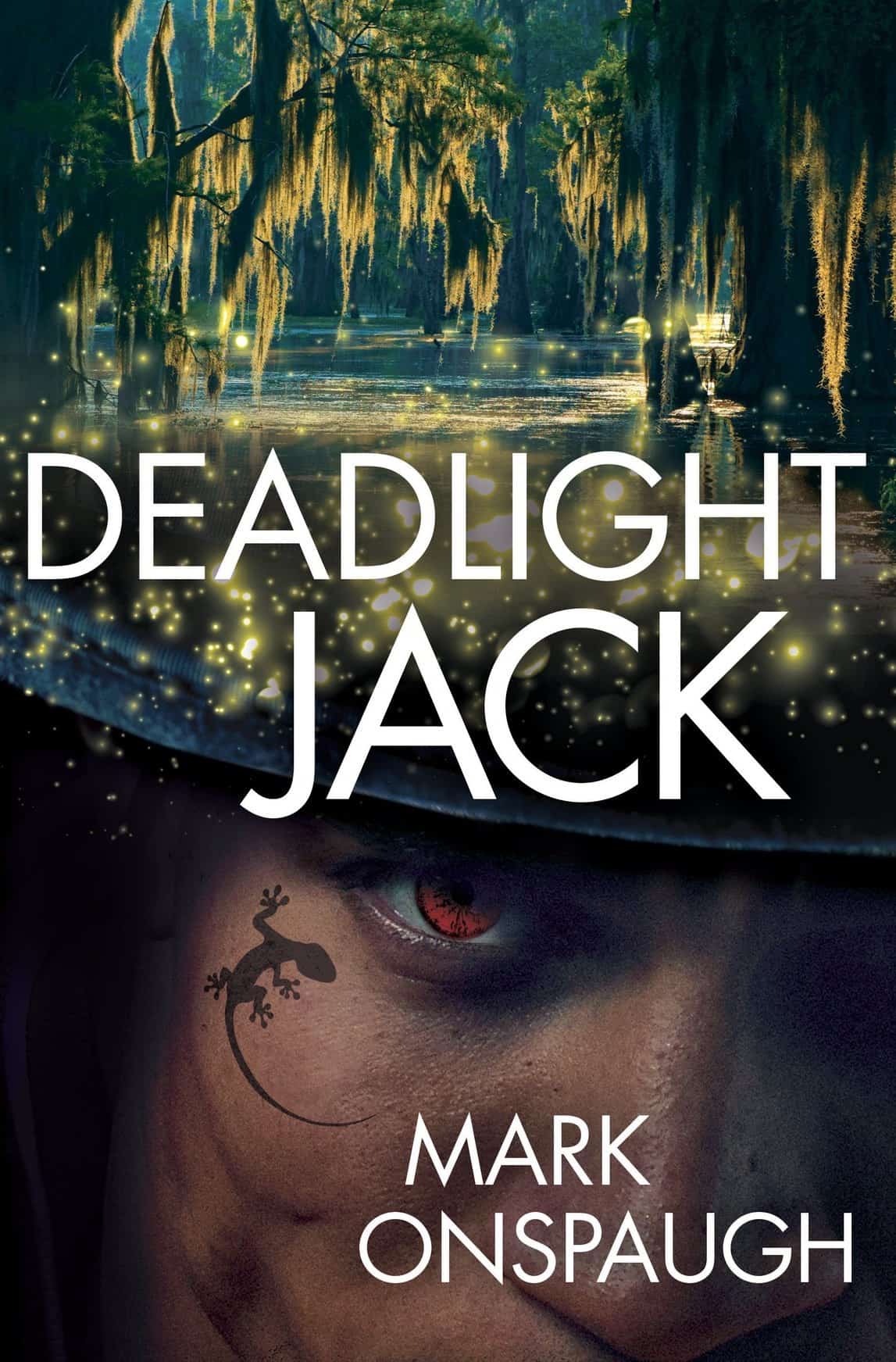 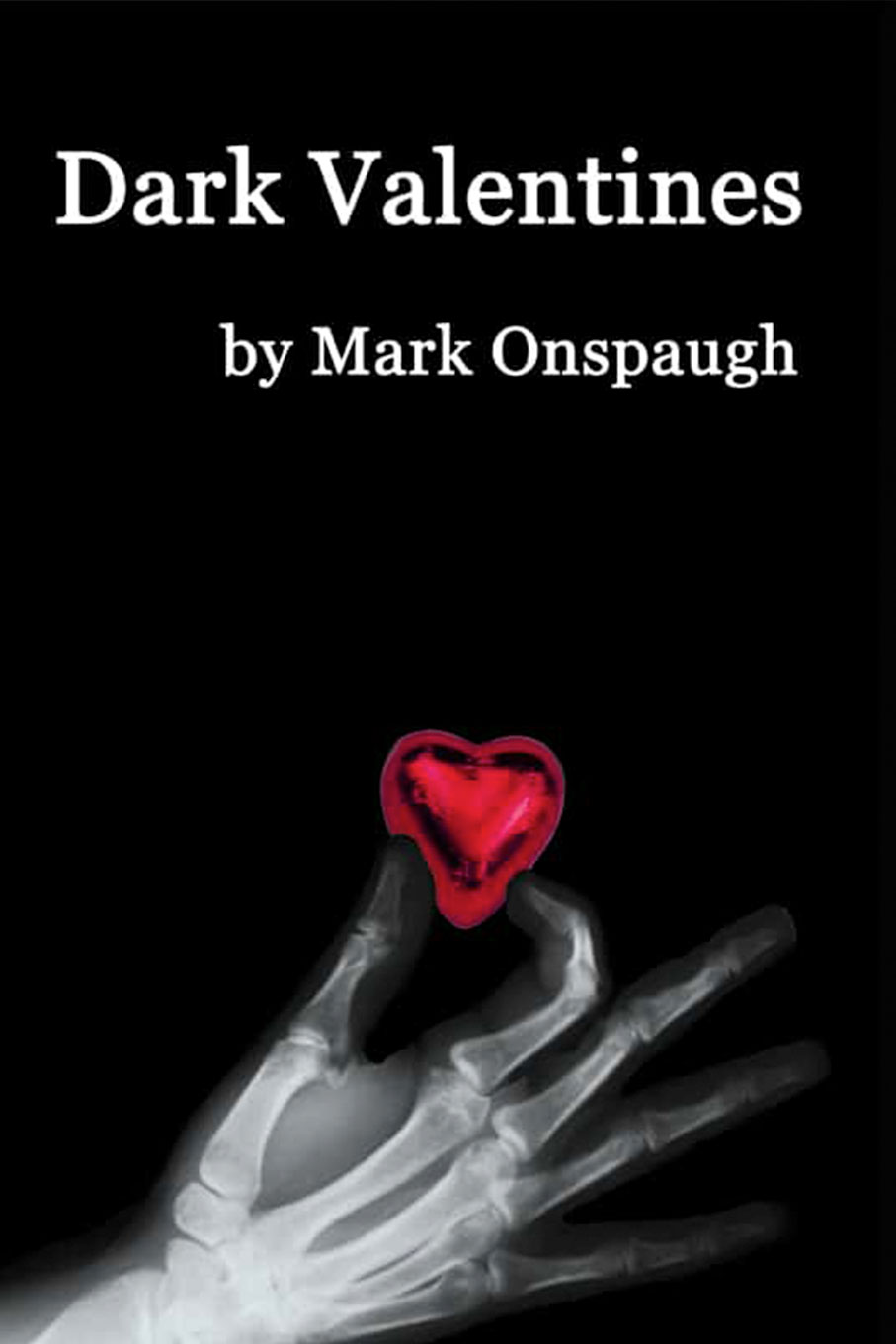 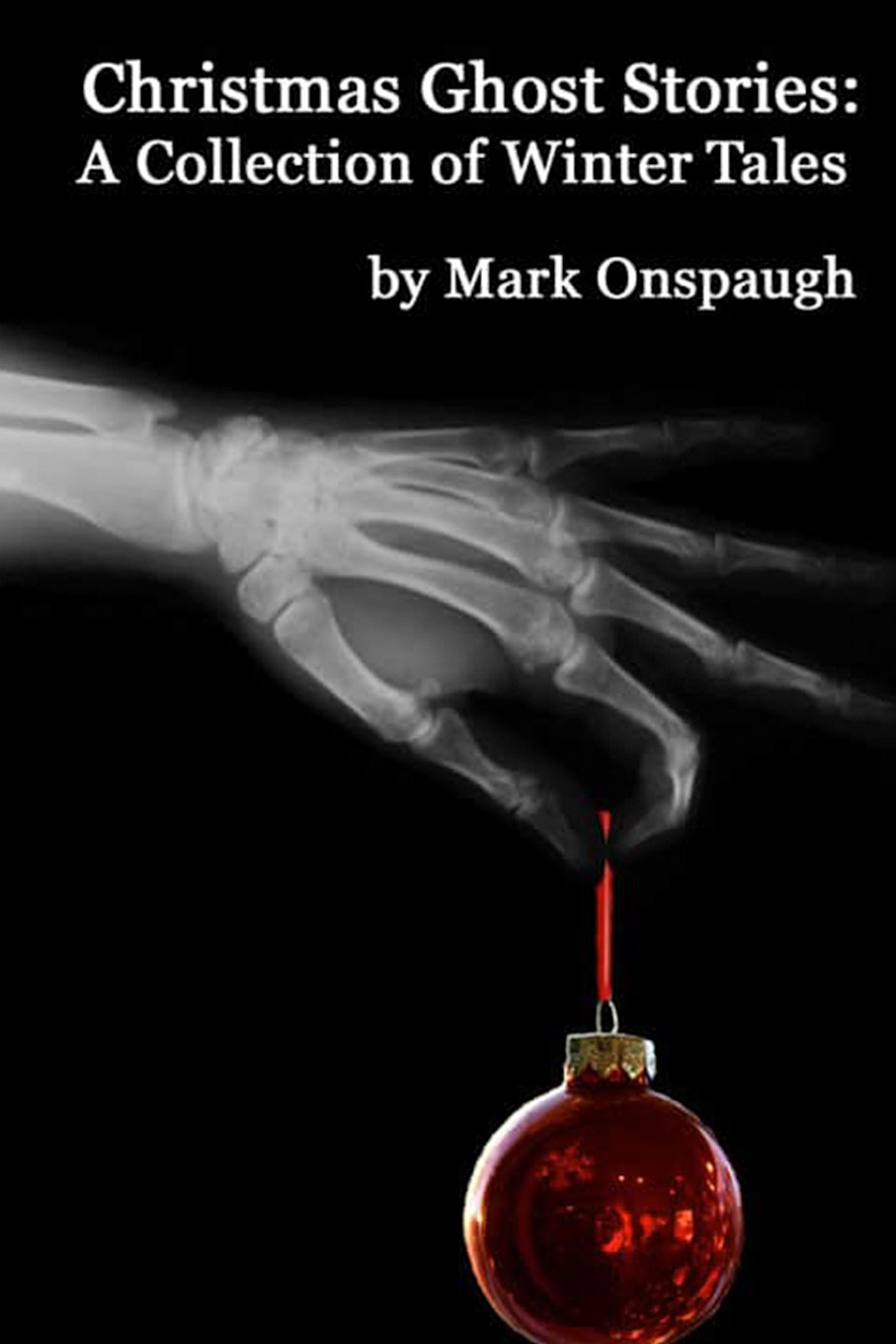 A collection of winter tales 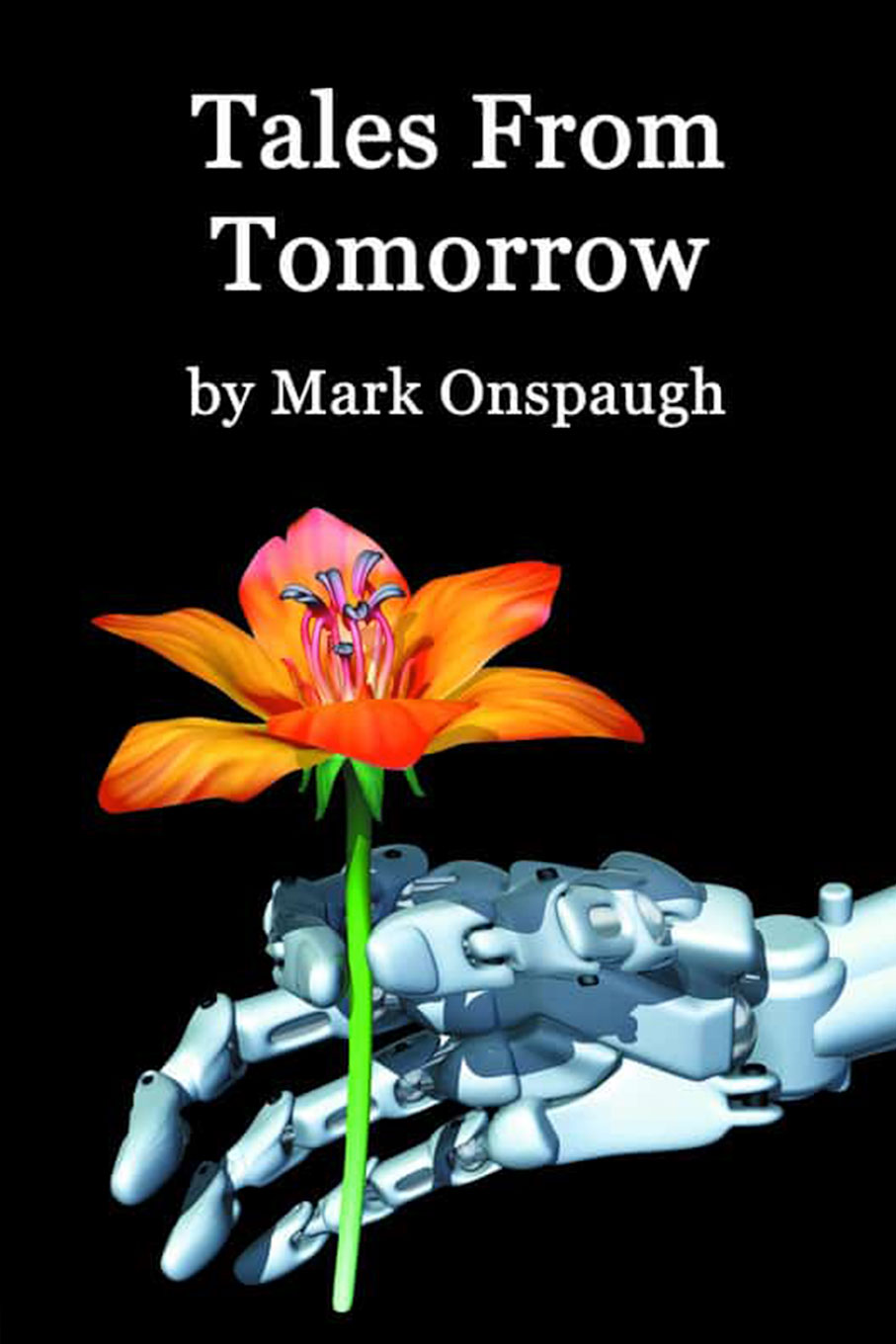 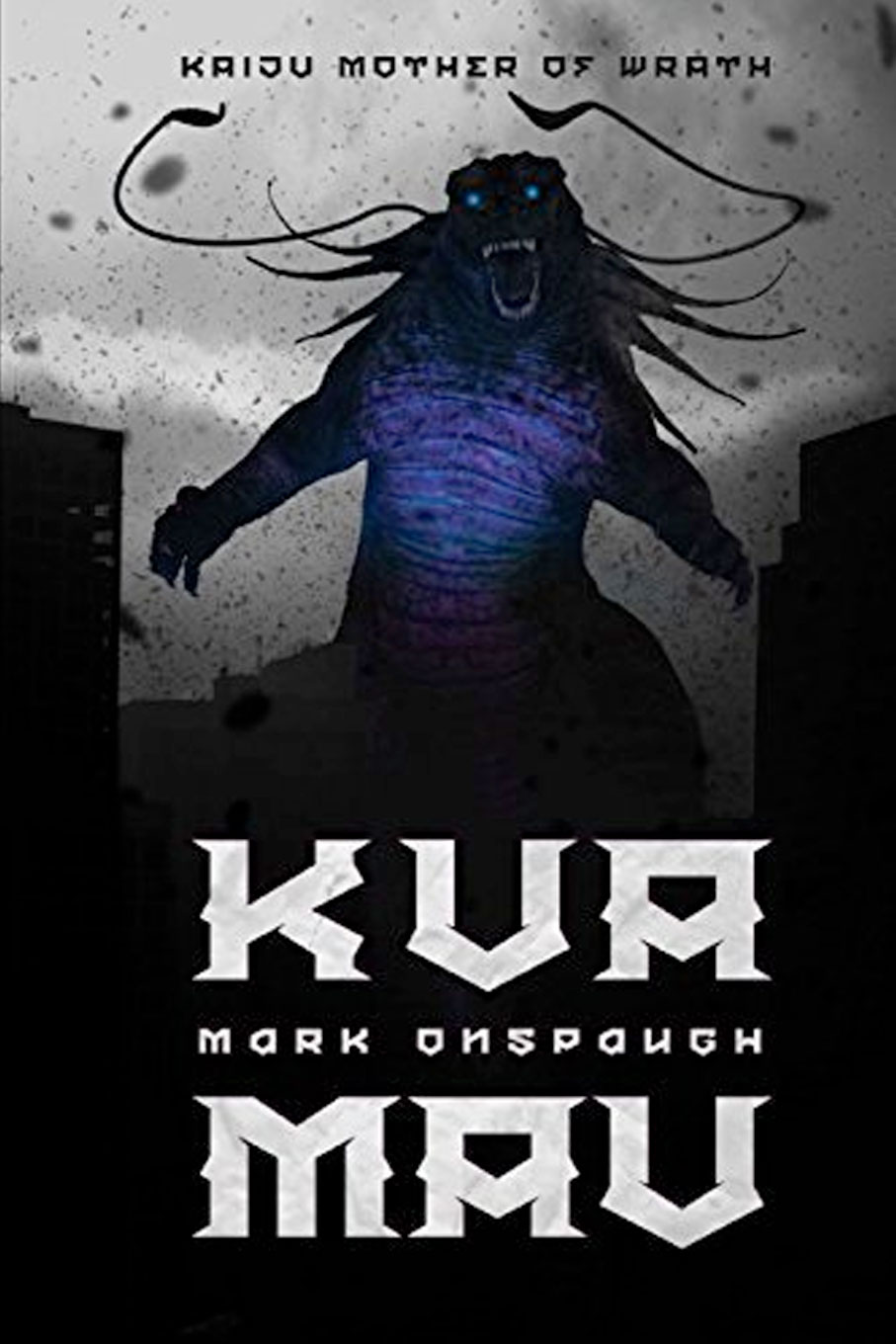 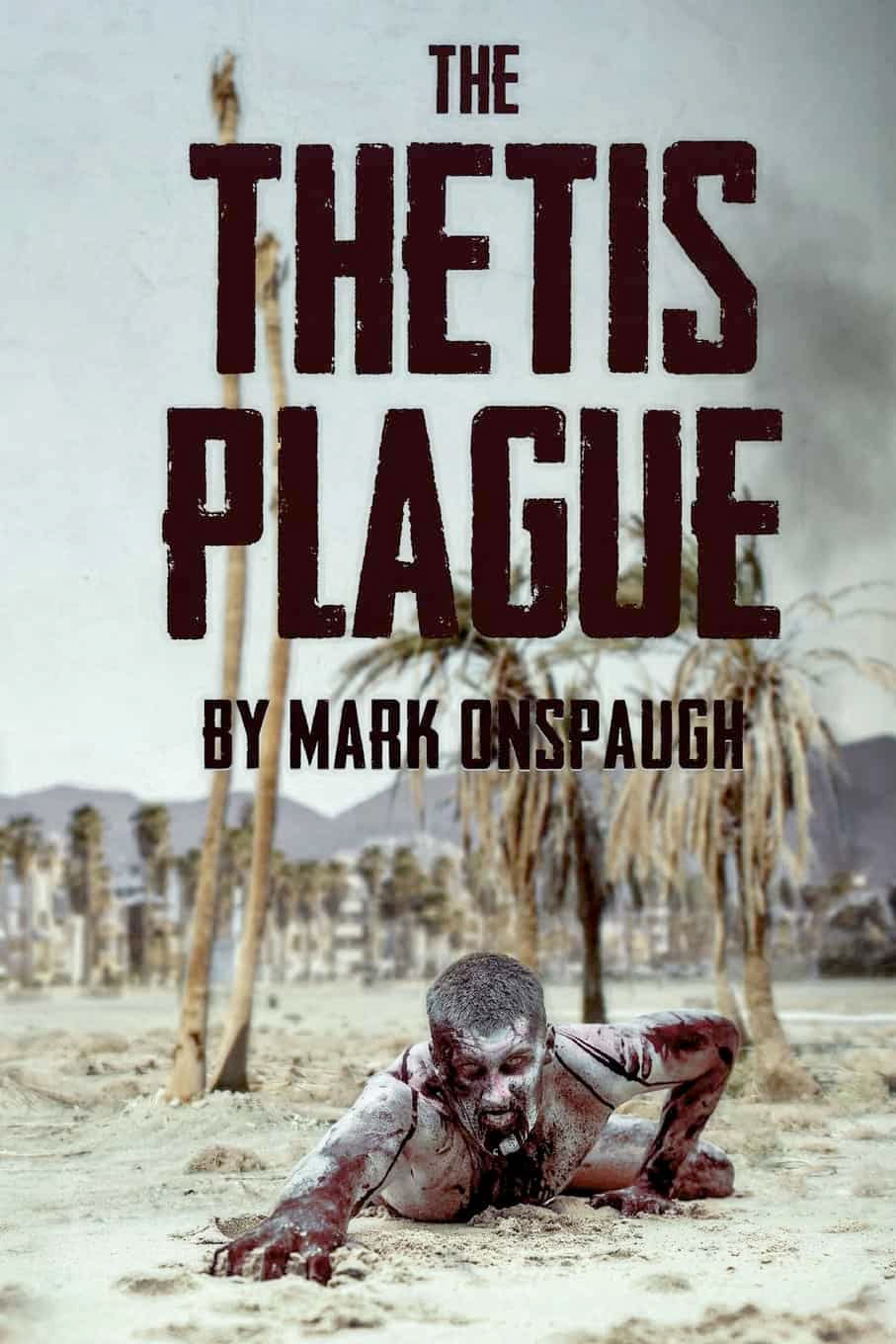 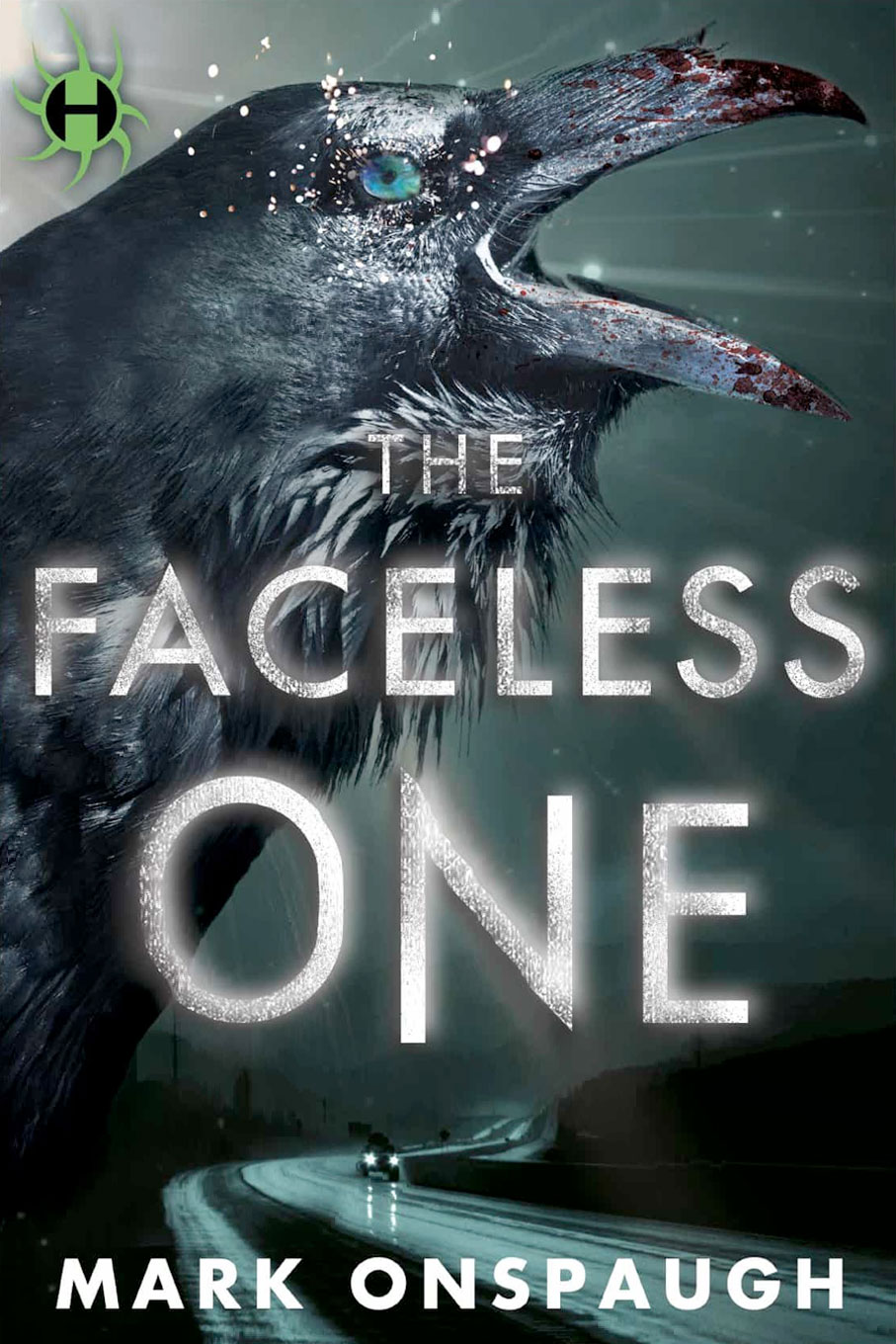 Let That Be a Lesson to You
to be published in Blood Lite III, edited by the Horror Writers Association

going into the Best New Vampire Stories II or III, being published by Book of the Dead Press in 2011

A Short History of Monsters from Black & White to Blood Red
This quasi-autobiographical essay will appear in Butcher Knives & Body Counts: Essays on the Formula, Frights, and Fun of the Slasher Film, edited by Vince A. Liaguno, et alia. Forthcoming in 2010.

Let My Love Carry Me Home

A soldier from the reign of Macbeth finds a future he could not have imagined in Time in a Bottle, forthcoming from Cyberwizard Productions, 2010

This anthology from Northern Frights Timelines is inspired by HG Wells’ novel The Time Machine. Forthcoming in 2010

A Sweet Girl for Todd

This tale of a misfit’s adventure in a tanning salon will appear in the humorous anthology Blood Lite 2. Forthcoming in 2010

The Broken Hand Mirror of Venus

This anthology from Northern Frights is inspired by HG Wells’ novel War of the Worlds. Forthcoming in 2010  (Nominated for a Pushcart Prize)

A wry story of the last man on Earth will appear in Triangulation: End of the Rainbow, from Parsec. Forthcoming in 2010

This anthology of Old West zombie tales, The Zombist, will be published by Library of the Living Dead Press and is forthcoming in 2010.

This zombie themed anthology Dead Set is co-edited by Joe McKinney for 23 House. Forthcoming in 2010

Chairman of the Brood

Read this humorous take on the Rat Pack online in the Las Vegas Review Journal. 2010

Can You Hear Me, Major Tom?

There’s trouble on an international space station in this anthology of space age zombies. Zombonauts, from Library of the Living Dead Press.  2010.  Available from Amazon.

You Get What You Pay For

will appear in the Scottish anthology Raw Terror edited by Ian Hunter. 2010

will appear in the carnival-oriented Side Show 2, Sam’s Dot Publishing, 2010

Dr. Price and the Curious Case of Dorothy Gale

A sequel of sorts to the Wizard of Oz, this dark tale appears in Shadows of the Emerald City, from Northern Frights.  2009.  Available from Amazon.

will appear in the humans-as-edible anthology The Devil’s Food from The Monsters Next Door, 2009. Online at Amazon

The Tortoise and the Silverfish

for the Poe-centric anthology Return of the Raven, Horror Bound, 2009 (this story features the horrific demise of my friends and former employers Lydia Marano and Arthur Byron Cover!)

Welcome to the Federation

for the speculative fiction anthology Thoughtcrime Experiments, Creative Commons, 2009.  (linked above as a free download)

All is Dust and Darkness

Please Turn Off the Lights When You Leave

for the science fiction anthology The Book of Exodi, Eposic Diversions, 2009. Now available on Amazon

for the aptly named The Book of Tentacles, Sam’s Dot Publishing 2009

The Song of Absent Birds

for the zombie anthology The World is Dead, Permuted Press 2009. Now available on Amazon

The Decay of Unknown Particles

a short-short for Malpractice, an Anthology of Bedside Terror, Necrotic Tissue, 2009

for the vampire anthology Nights of Blood II, 23 House, 2009.
Now available on Amazon

The Harrow, an online magazine of horror and fantasy, Dec. 2007